Does a feather contain the universe? 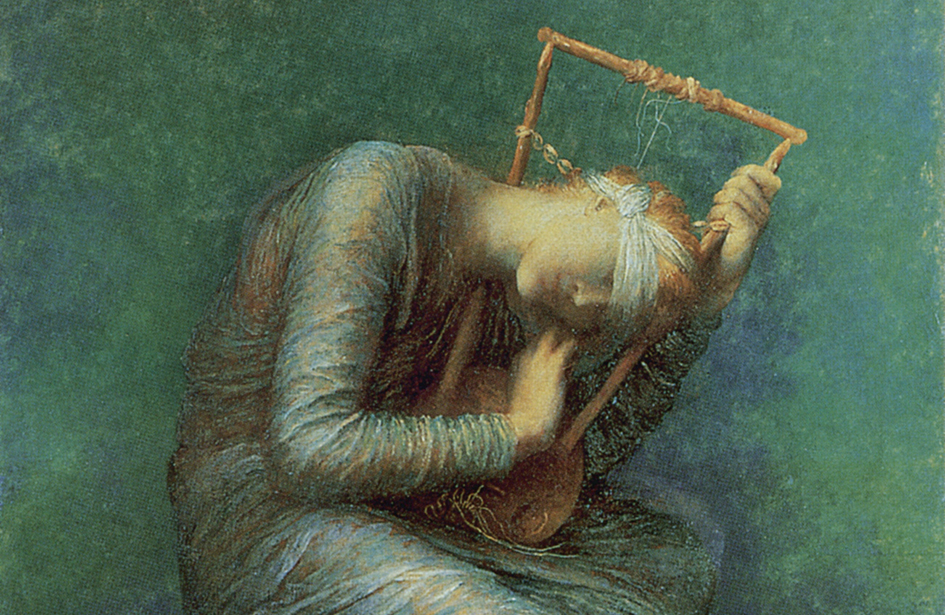 The perception of the universe as a unique chain of being was a cornerstone of the Renaissance culture.

It is rooted in the medical science founded by the German-Swiss alchemist T. Paracelsus who identified in the concepts of microcosm and macrocosm the strict correspondence between human beings and the universe.

Besides the 16th century, the composite and close relationship between men and nature as part of the same whole has always nurtured poets’ imagination and provided musicians and painters with a deep inspiration.

“I wandered lonely as a cloud that floats on high o’er vales and hills, when all at once I saw a crowd, a host of golden daffodils” said Wordsworth (1807) in one of his most famous poem by conveying his romantic and pantheistic view of nature through a vivid and sensory language. Nature becomes the mirror of the human soul in a deeper and broader understanding of the macrocosm: the hierarchical and fixed order of the world set by God is now challenged shedding new light on the individual consciousness. And it is precise with Emily Dickinson (1830-1886) that the human soul gains dignity and voice. The poem Hope is the thing with feathers deals with a crucial and existential theme in an unusual and gentle way. By means of the so-called pathetic fallacy, i.e. the literary device used to attribute human emotions to inanimate things, Dickinson is able to gradually introduce us to the abstract concept of hope by giving it the tangible shape of an ever-singing bird in a vision of the world where macrocosm is embedded into the microscopic man’s soul.

Hope is the thing with feathers –
That perches in the soul –
And sings the tune without the words –
And never stops – at all –
And sweetest – in the Gale – is heard –
And sore must be the storm –
That could abash the little Bird –
That kept so many warm –
I’ve heard it in the chilliest land –
And on the strangest Sea –
Yet, never, in Extremity –
It asked a crumb – of Me.

Regarded as the most well-known “definition poem” Hope is the thing with feathers represents a long extended metaphor expressed in three quatrain stanzas. In the first stanza, the reader’s imagination is triggered by the first line where the concept of hope and the physical bird’s image are compared not directly but in a more suggestive and concealed way. The “thing with feathers perches in the soul” and sings a wordless tune. The language imbued with vivid and immediate imagery leads us to the depth of the human interiority where hope dwells as an intrinsic part of its nature. As evidence of it, the image of hope is portrayed as a singing bird whose tune lacks words because it depicts an innate and ineffable condition transcending the language itself. Ambiguity, emotion and isolation are skilfully conveyed by Dickinson’s style full of rhetorical devices such as alliteration (sore, storm), capitalisation (Hope, Gale, Bird, Sea), assonance (heard/Bird, storm/warm) and the dash which invites the reader to pause and reflect. Images, sounds and words are all related to the author’s engagement with nature: the storm, the strangest Sea and the chilliest land stand for the universal feeling of despair and uncertainty whereas the Gale shows how hope is resilient to life’s hardships.

In this regard, the English and Symbolist painter George Frederick Watts (1817-1904) provides a figurative interpretation of the poem. In order to flesh out the nature of the word, Watts portrays hope as a blindfolded woman sitting on a globe and playing a broken lyre. The last remaining string is aimed at enlightening the general state of melancholy which is strengthened by the intense and gloomy use of colors.

By drawing up a fil rouge that ranges from poetry and figurative arts to music, we can hear and feel the personification of the human solitude in the arpeggiated melodies composed by the Pearl Jam vocalist Eddie Vedder for his album Into the Wild and used as contributions to the soundtrack of the homonymous film (2007). Guaranteed, the last track on the album, won a 2007 Golden Globe Award and received a nomination for Best Song Written for a Motion Picture. I quote below some lines from the song depicting the man’s communing with the surrounding macrocosm.

Wind in my hair, I feel part of everywhere
Underneath my being is road that disappeared
Late at night I hear the trees, they’re singing with the dead