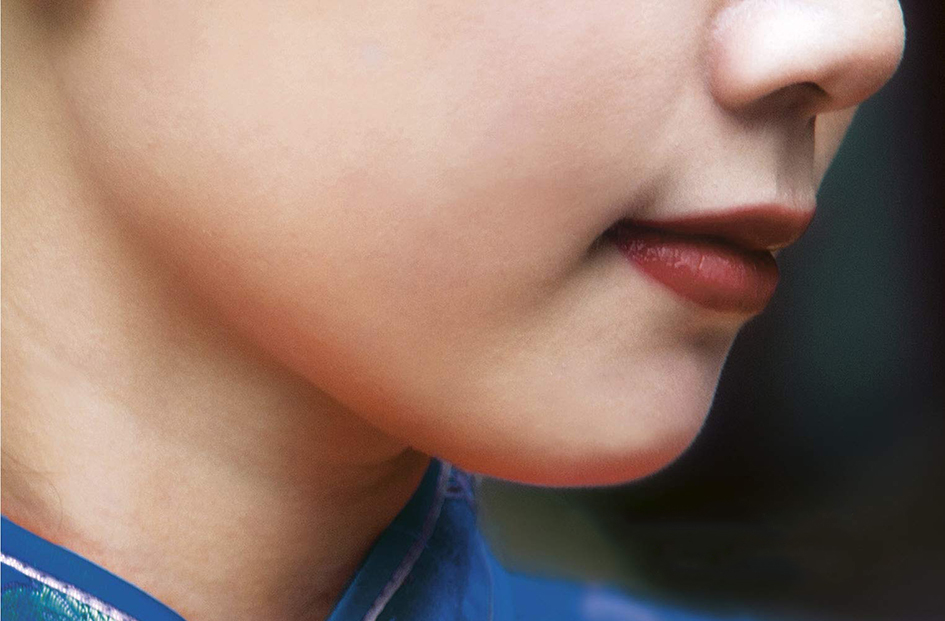 “This feather may look worthless, but it comes from afar and carries with it all my good intentions.”

It was 1989 when Amy Tan, a then unknown writer published her first novel The joy luck club. Many immediately thought it was an autobiographical book because her story arguably overlaps, at least to a certain extent, with that of her characters. Even though admitting that a few of her friends said that reading the book is like listening to her and her mother talking to each other, Tan explains that the actual details of the novel are not directly taken from her life. The book is meant to reflect more on emigrant life and mother-daughter relationships, especially within a cross-cultural setting.

Born in California to a father who studied as an engineer in Beijing and a mother from an affluent Shanghai family, Tan had a very different upbringing from her parents and, as a result, developed a different mindset and worldview. Thanks to her direct experience, she is particularly well placed to instil in her characters many of the emotions and feelings typical of those caught between multiple cultural identities. However, by freeing herself of any biographical constraints, Tan has the freedom to enrich her narrative with details and situations that make her story even more powerful and meaningful as well as very realistic in how it deals with certain themes and issues.

Life as a mahjong game

The book tells the story of four Chinese women who grew up in China before 1949 and their four thirty-something daughters, all born and brought up in America. The popular Chinese game of mahjong also plays a key role in the novel, acting as a bridge between the old and new life of the four mothers. Similarly to the Western game rummy, its end goal is to make matching sets and pairs, with four players who play four hands. This is reflected in the structure of the novel which consists of four sections divided into four stories for a total of sixteen chapters, half of which tell the mothers’ stories and the other half those of the daughters.

A further nod to Mahjong is the title of the novel which refers to how the four mothers chose to call their mahjong group. They met at the first Chinese Baptist Church in San Francisco in 1949 and decided to arrange regular dates to play the game, eat traditional Chinese food and speak about their American lives and their children, almost as a way to carve for themselves a time and space where to feel connected to their roots and traditions.  With her reference to Mahjong, Tan also encourages readers to reflect on the differences between the women in the book regarding their behaviours, values and decisions. Mahjong is famously a game that requires a combination of strategy, skill and luck, and each player has a different way of approaching it. So, is the author perhaps hinting that these aspects also characterise how the women– and all of us more generally – live their lives and face challenges?

Every section starts with a parable that covers multiple functions: it introduces the theme of the stories that will follow and, at the same time, helps us readers understand the personality and parenting style of the mothers better. Together with the gnomic titles used by Tan, these parables also exemplify a few of the values and beliefs that guide the mothers’ behaviours and ways of looking at the world.

In addition, the use of this narrative style highlights the importance of superstition and the significant role played by storytelling in the Chinese culture and, more specifically, in the process of passing on a country’s and an individual’s cultural legacy. The four mothers in the book use their stories to educate their daughters and pass on what they consider the key guiding principles to lead a respectable life.

‘The joy luck club’ is a story told from a women’s point of view. Men are relegated to a secondary role, only appearing in the background or being mentioned in passing as part of an anecdote. The spotlight is on the female characters and the courage they showed throughout their lives when making difficult decisions that often put them in danger or changed their lives forever. Tan uses the different profiles of her main characters almost as archetypes to depict the behaviours and attitudes of many everyday women who may face similar challenges. On one hand, the readers learn about the lives of the mothers before moving to America, some are funny anecdotes, and others are examples of hardship, domestic abuse and sacrifice. On the other hand, we get to know the daughters and their modern problems: difficult marriages, unhappiness and disillusionment, and work-related issues.

Tan gives us a vivid and extremely realistic description of the relationship between these mother-daughter pairs. Many of the love-hate feelings and misunderstandings between the novel characters are universal and easy to relate to, regardless of our cultural background or personal story. The mothers made difficult choices to give their daughters a better life: in this case, they moved to America so their children could have the freedom to choose their destiny and the means to live a happy, comfortable life. As is often the case, particularly in certain cultures, these women have high hopes and expectations for their daughters and a traditional view of what a happy life should look like: have a successful career, a happy marriage with a suitable man, children, and be a dedicated wife and mother.

However, the daughters perceive these constant attempts to give advice and set expectations as criticism, rejection, and even imposition of the rules to follow. When the goals are set more based on the mothers’ wishes than on the daughters’ actual happiness, it’s almost impossible not to feel like a disappointment and a failure when things don’t go according to plan. As a result, mother-daughter relationships are characterised by misunderstandings, unspoken tensions and frustration. However, this conflicting bond is usually an integral – and arguably necessary – part of the growing-up process and can’t change the deep, strong, often unconscious connection and boundless love between a mother and her daughter.

Many misunderstandings between the women in Amy Tan’s novel are also rooted in generational and cultural differences because the characters constantly mediate between two identities and belief systems. The truth is that the two groups of women belong to two completely different cultures.

Despite the mothers’ hope that they could seize the opportunities offered by an ‘American life’ while keeping their Chinese identity, the daughters have become typical American women who struggle to understand their mothers’ old-fashioned superstition and cultural values. They are free women who don’t need to follow conventions or fit in a pre-decided destiny. From the mothers’ point of you, this is a sign that their daughters lost – or even worse rejected – their heritage and embraced the American way instead.

Tan skilfully uses language as a key element to help the reader experience a few of the dynamics that define the women’s interactions with themselves, and within the socio-cultural context they live in. The mothers speak in broken English and when communicating with others are often objects of condescending looks because of their lack of linguistic competencies. Even their daughters are often ashamed and resent them for never learning English properly. When speaking to them, the daughters usually use English while the older women respond in Chinese.

It could be argued that in this way Tans wants readers to see how proud of their ‘Americanness’ the young women are and how they may not understand that their mothers have probably made a deliberate decision to keep speaking in Chinese to preserve their heritage. Their mahjong club itself was created as a way to enjoy each other’s company in a context that reminded them of their country of origin. Even though these cultural and generational differences represent a challenge in the lives of the characters, as readers, we can’t help seeing them as an interesting and enriching element of the story because they add layers of complexity and insightful emotional notes to the narrative.

A journey as a search for identity

The daughters are often unconsciously torn between two countries and two cultures. Even though they are American inside, their oriental physical features make them ‘other’ within what they consider their homeland. As readers, we can see that their identities are characterised by duality and contradictions, whether they realise it or not. Over time this awareness increases in them as well, and they seem to start understanding the true meaning of what their mothers were trying to teach them.

In particular, one of the younger women realises the depth of her connection to and boundless love for her mother only after the latter passes away. She suddenly sees things from a different perspective and comes to terms with the fact that she and the other daughters had inherited from their mothers much more than they ever cared to admit. When she finally decides to travel to China to make her mother’s last wish come true, she gets on a ‘reverse journey’ – both physically and metaphorically – to the one her mother made when she decided to move to the US. It becomes a way to get clarity on her identity finally. Up to that time she had thought that her mother expected her ‘to become Chinese’ but, in reality, her ‘Chineseness’ has always been in her; she just needed to let it go and embrace it. Tan herself says that when she touched the Chinese soil for the first time, she immediately felt Chinese.

At the core of the success of Amy Tan’s book, which has also been adapted into a film and a play in 1993, there is the fact that she is a gifted storyteller. Her style is simple and straightforward and yet poetic and touching. She doesn’t need to use linguistic or stylistic special effects to grab our attention and make us engage with the story. When telling us the characters’ stories, she goes beyond describing the facts and manages to evoke their emotional memories so that we can become part of their lives and share their feelings.

The narrative is enriched by the nature and variety of the stories that the characters take turns telling us. Tan manages to give each woman a different ‘voice’ that allows us, readers, to get to know each of them better and perhaps even start having our favourites. We share their joys, heartbreaks, and a constant struggle to reconcile different cultures and beliefs to find their true identity. While reading the book, it sounds like the characters are speaking directly to us; they open up and don’t shy away from sharing their stories and emotions more than they ever did with each other.

And this is what makes Tan the accomplished writer she is. As readers, we can easily relate to her characters, and she manages to compellingly describe a few of the universal emotions and dynamics that characterise our life like, for example, mother-daughter relationships, our constant search for identity and the need to develop a deep sense of belonging and connection to our roots.